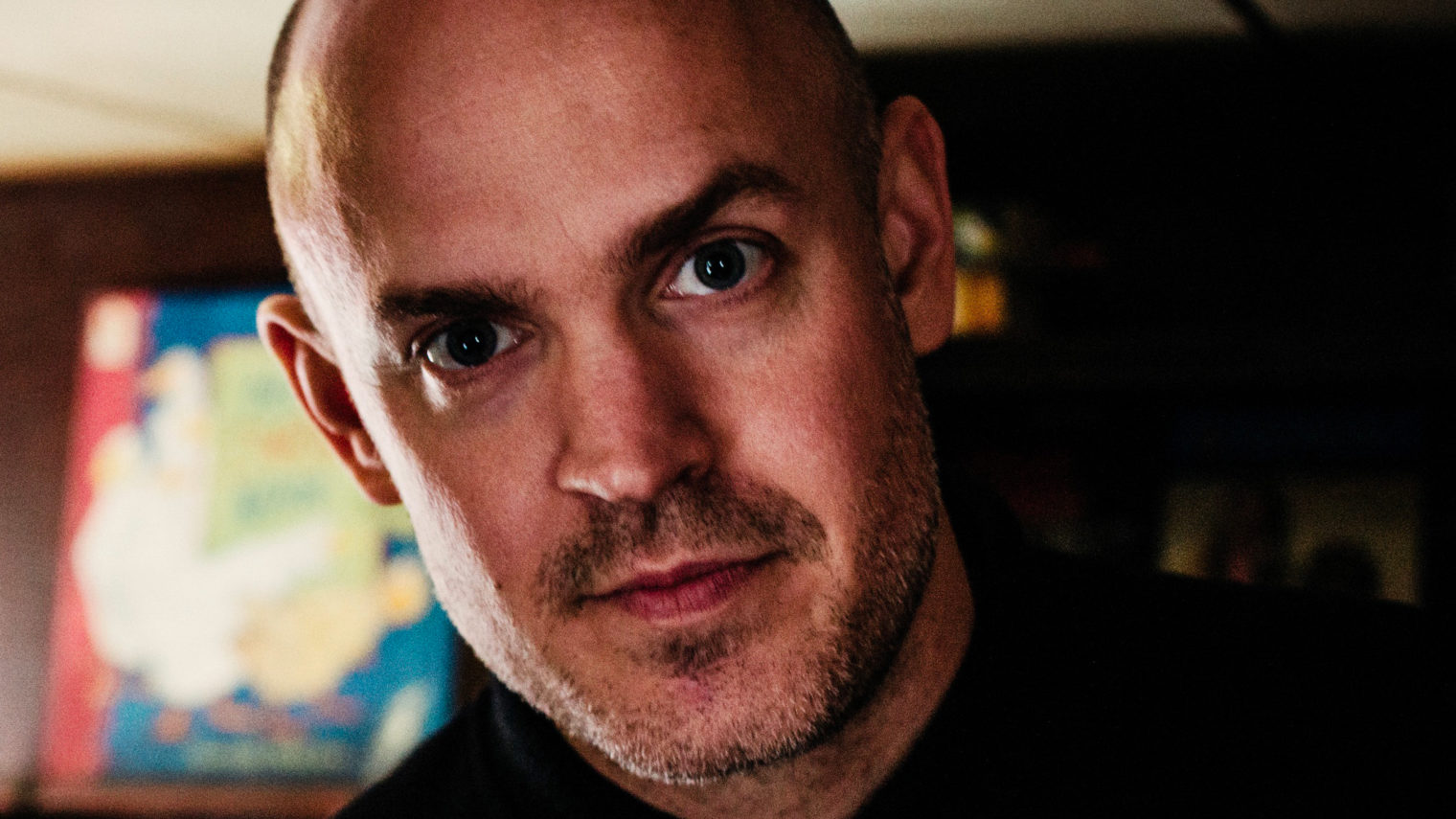 French versatile artist/producer/dj Tim Paris has more than 20 years of experience in the electronic music scene. Tim released music on many labels worldwide, from French cult underground imprints Crack & Speed, Dialect Recordings or Kill the DJ to UK’s finest Soma and Moshi Moshi, and even bigger players like Because and Universal Music.

Tim, solo or under the It’s a fine line moniker with his friend Ivan Smagghe, has remixed many artists like The XX, Metronomy, Salif Keita, Télépopmusik and most recently Polo & Pan. He’s been djing in most emblematic clubs worldwide from Fabric to Rex Club to Space Ibiza and Opium.

Since 2016, he has been associated with Belgian choreographer Nicolas Musin and has composed music for international shows and ballets, with over twenty performances to his credit.

Throughout 2021, Tim Paris gradually announced his comeback with his “Minority Music” mixtape series, and a few heartfelt remixes for Polo & Pan feat. Channel Tres, Limousine, Sutja Gutierrez… all the while working in the shadows on his second album.

In 2022, Tim returns with his second solo album on the independent label Ekler’o’shock: We Us.

This website doesn't work on Internet Explorer,
please use Edge, Firefox or Chrome.

By clicking “Accept All”, you consent to the use of ALL the cookies.
However, you may visit "Cookie Settings" to provide a controlled consent.
Cookies SettingsAccept All
Réviser le consentement

This website uses cookies to improve your experience while you navigate through the website. Out of these, the cookies that are categorized as necessary are stored on your browser as they are essential for the working of basic functionalities of the website. We also use third-party cookies that help us analyze and understand how you use this website. These cookies will be stored in your browser only with your consent. You also have the option to opt-out of these cookies. But opting out of some of these cookies may affect your browsing experience.
Analytics
Analytical cookies are used to understand how visitors interact with the website. These cookies help provide information on metrics the number of visitors, bounce rate, traffic source, etc.
SAVE & ACCEPT
Powered by